All type of Kharif crop related information, news, details, and the beneficial note will help the farmer. The purpose of the Kharif crop section to deliver the right information about Kharif crops name, types and season in India. The path is very innovative for Kharif crop farming techniques. 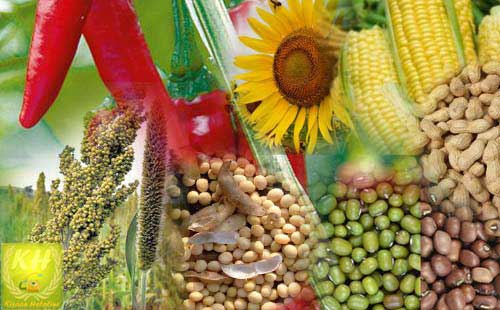 According to the Indian farming and as per season of Kharif crops, In this crop category, we can include rice, maize, sorghum, pearl millet/bajra, finger millet/ragi, arhar, soybean, groundnut, cotton etc. The rabi crops include wheat, barley, oats, chickpea/gram, linseed, mustard etc.
In India, the season starts in June and ends in October. The Kharif crops are harvested at the end of the monsoon season October or November month. In Kharif crops category rice, moong dal, millets, urad and maize are among the key crops of Kharif season. According to the season six types of Kharif crops: food crops, fiber crops, feed crops, industrial crops, oil crops and ornamental crops. As per the world's most popular food crops, we can include grains, corn, wheat and rice. 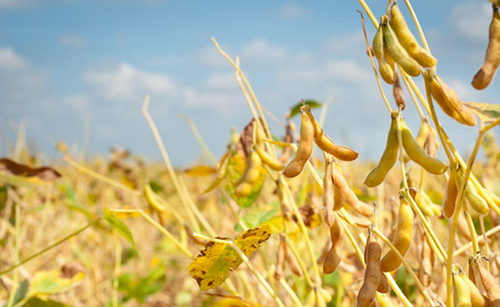 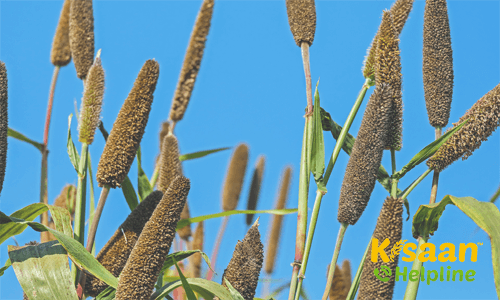 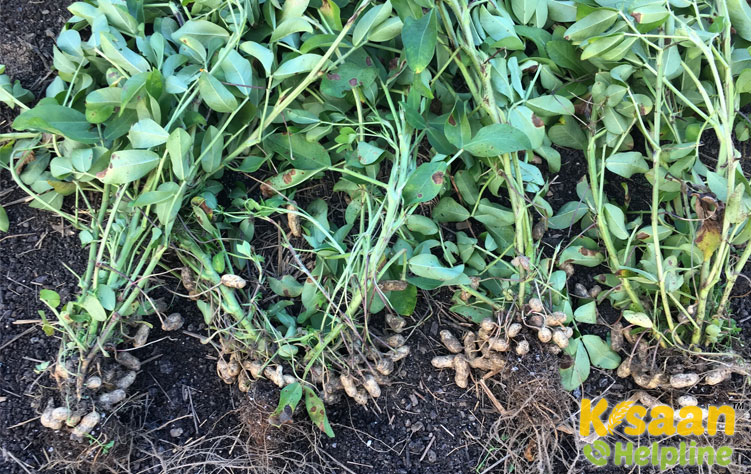 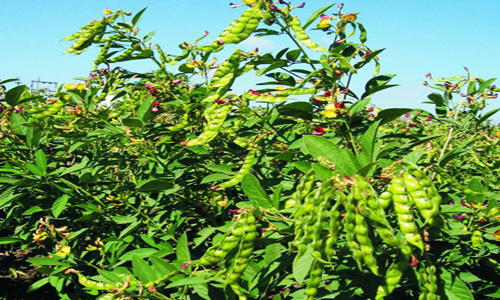 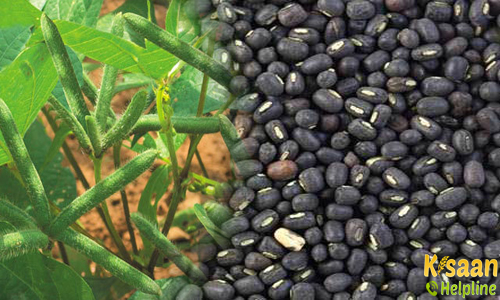 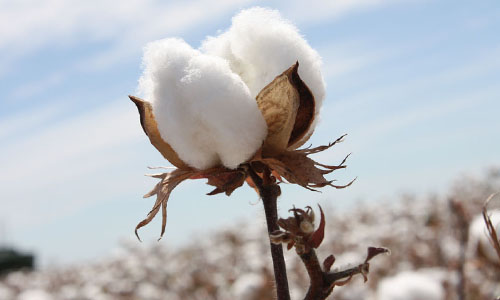 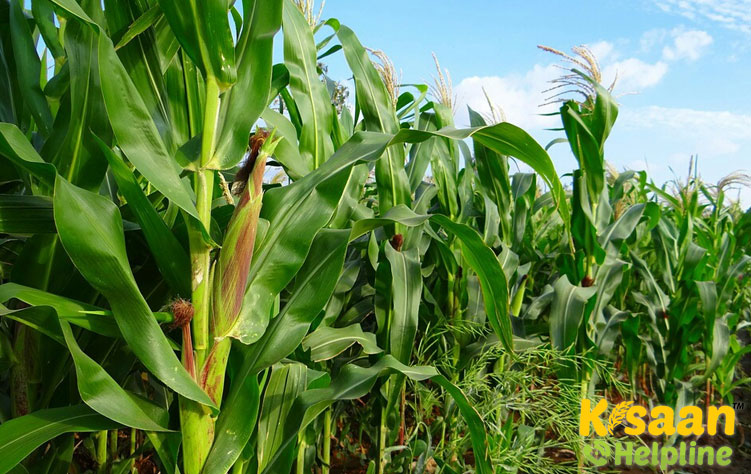 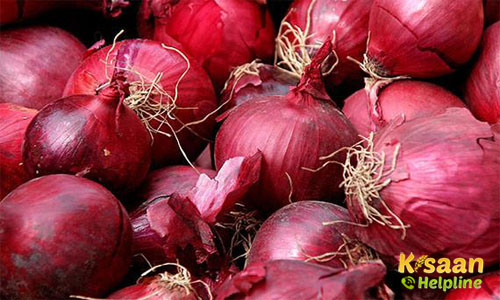 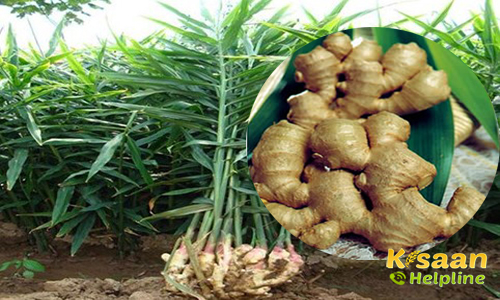 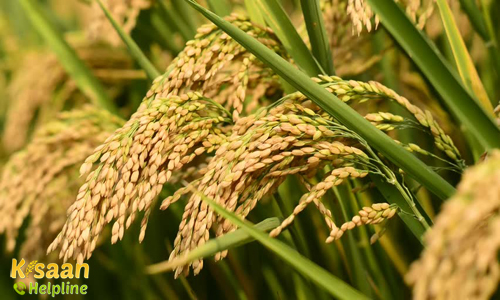 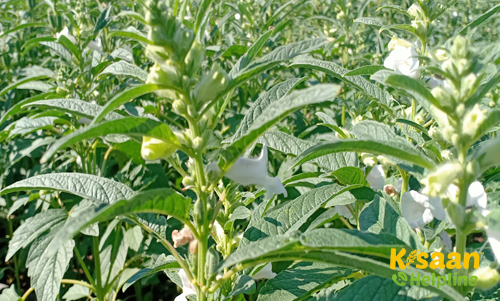 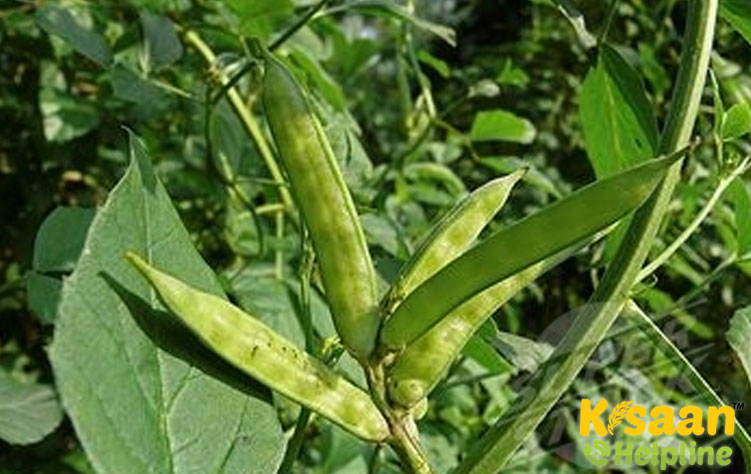