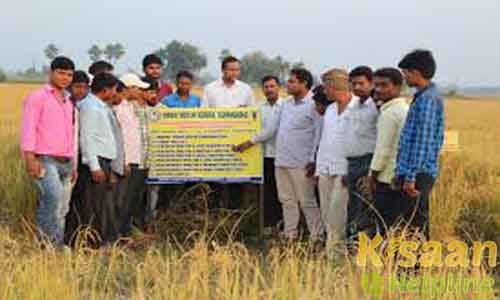 Time of Visit: All the Year

Preview- "Aurangabad district is situated on the eastern bank of the same river .Ardh Gang river Poon–Poon flows diagonally from south western corner to north -east corner of this District water of small Rivers of this District falls in Poon-Poon through three big rivers, namely, Batane, Adari and Madar. It acquired the status of an independent district in the year 1973. Prior to 1973, Aurangabad was a subdivision of Gaya district. Following re- organization of districts in the year 1973, it acquired the status of an independent district in the year 1973. The administrative head quarter of the district is located at Aurangabad which is the main town of the district. The district is bounded on the North by Arwal district on the South by Palamau district of Jharkhand on the East by Gaya district and on the West by Sone river. The famous Grand Trunk Road (N.H.-2) passes via Aurangabad. The Grand Trunk Road has put the district on the road map of the country and provides easy transport facilities to Kolkata and Delhi.

This district lies between 24.750 N and 84.370 E .The climate of this region is Tropical. During the summer days temperature rises up to 40 to 50 degree Celsius, whereas during the winter temperature falls almost near five degrees celsius rain fall in this region is average near 50 to 75 centimetre. The soil of this district is highly suitable for the agriculture of paddy, wheat and sugar-cane The irrigation-planning has made the land of this district most fertile and suitable for agriculture. 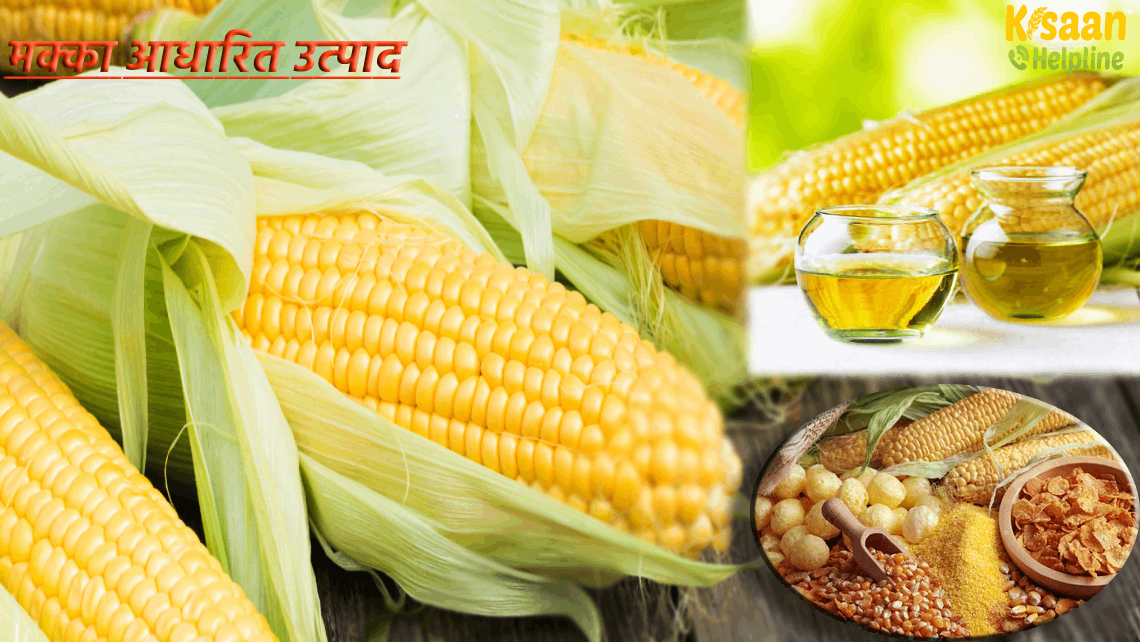