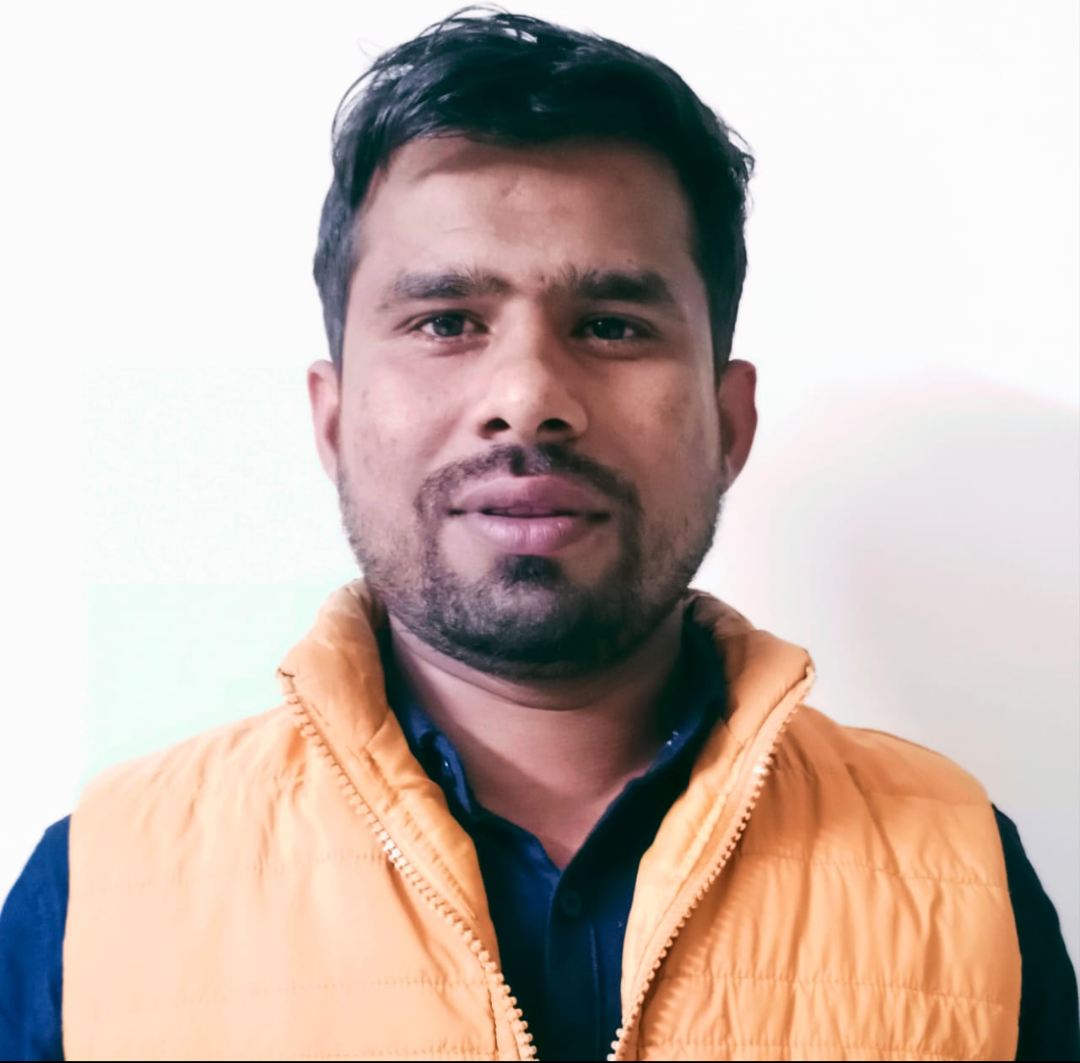 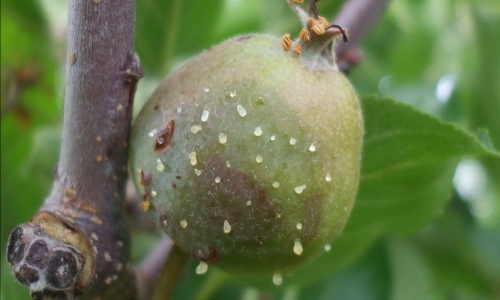 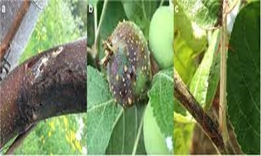 Apple tree is a deciduous tree which belongs to the family Rosaceae which is grown for its fruits, known as apples. Apple (Malus pumila/ malus domestica) is an important temperate fruit.  Apple fruits are one of the most widely cultivated fruits in the world. China is the largest apple producing country in the world. According to Korban and Skirvin 1984 the cultivated apple is likely the result of inter specific hybridization Malus ×domestica.