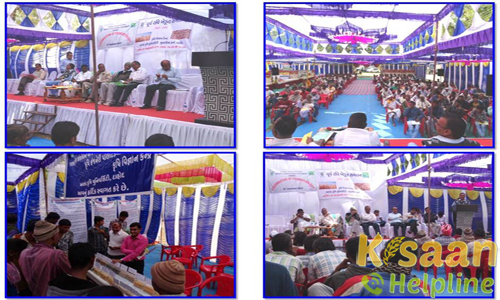 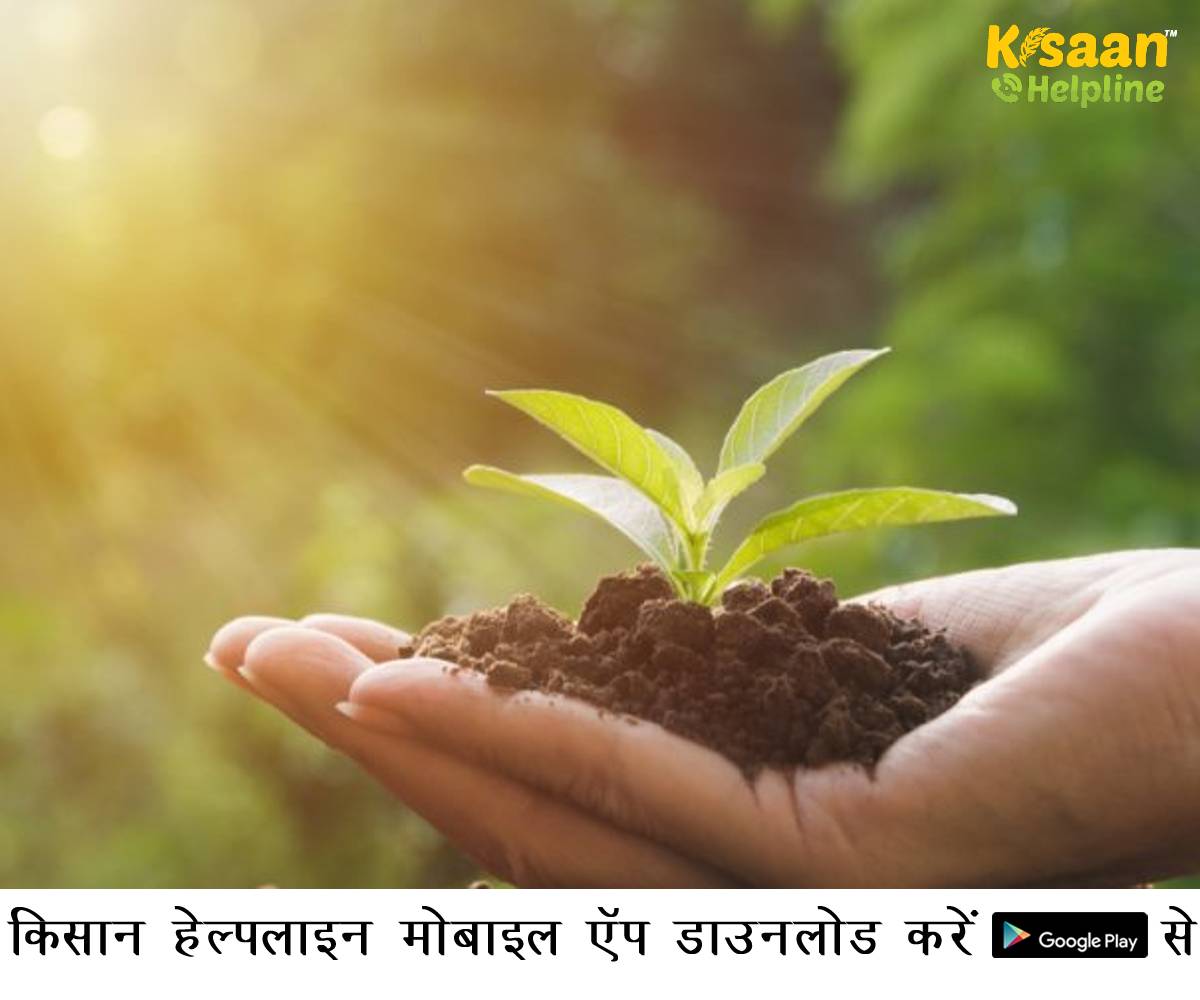 The newly constituted Dahod district consists of 8 talukas with 723 villages. The district falls in the region of Middle Gujarat belonging to agro-climatic zone - III of Gujarat state. The average normal rainfall for the district is 1000mm to 1150 mm. Erratic and long dry spells are common even in rainy seasons. Therefore, the district faces drought situation frequently. Maize and Paddy are the two major kharif crops of the district while wheat and gram are the principal crops grown in rabi season. Bullocks are the main source of farm power. Although the district has an impressive cattle wealth, their productivity is very low as the cattle are poorly maintained."